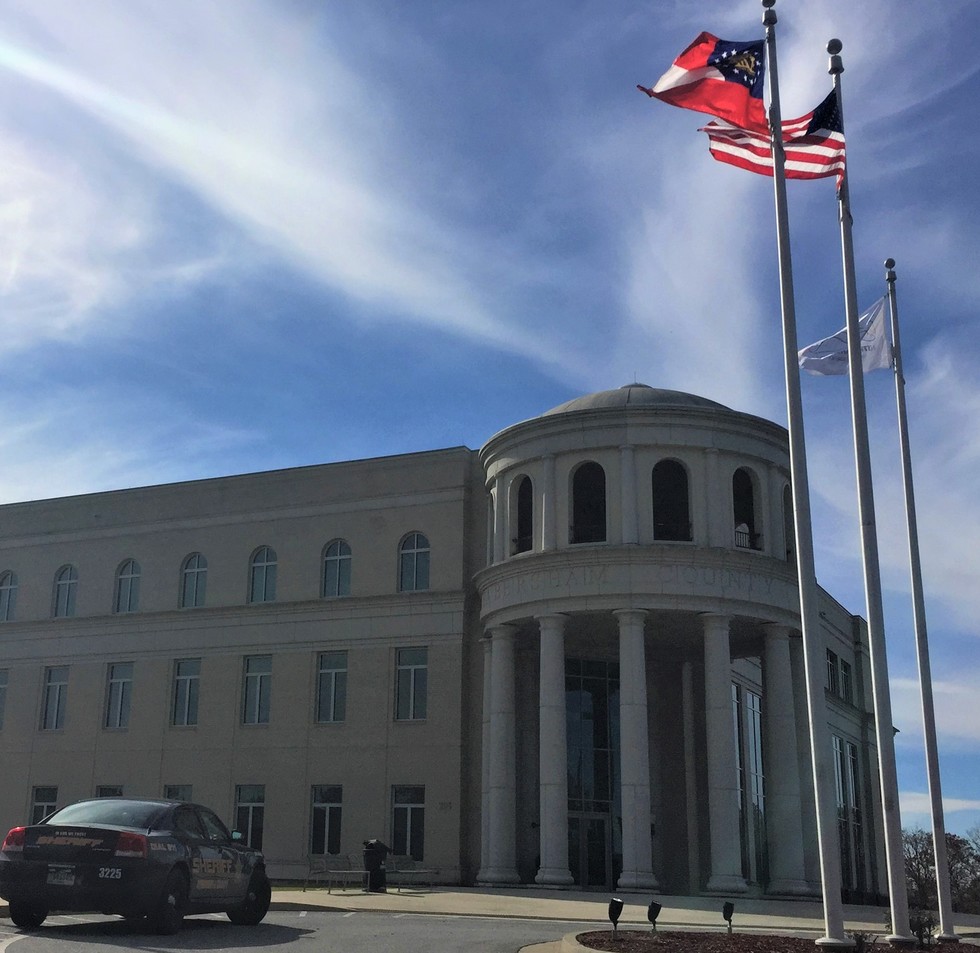 Court sessions are held at the Habersham County Courthouse in Clarkesville, Georgia.

We regularly handle DUI, marijuana, speeding and other traffic violations and DNR citations in the Habersham State Court.

The elected State Court Judge is Steven Campbell.  He is a private lawyer who serves in a part-time capacity as judge of the court.  He has been the State Court Judge since 2010 when he was appointed by Governor Sonny Perdue.  The elected Solicitor of the court is William Oliver.  He was initially appointed in 2010 and has been re-elected since then.

There are a couple of issues that are important to know when you have a traffic ticket in this court.

Judge Campbell has a particular concern about drivers who are under the age of 21 years.  The clerk's office cannot accept bond forfeitures on any traffic tickets issued to someone under the age of twenty-one.  Those drivers must appear in court, with only rare exceptions.  Younger drivers with speeding or other tickets which could subject them to suspension under Georgia's restricted license rules will be offered the opportunity to complete a TVIP program and then receive a reduced speed disposition.  Any four point offense can subject an under-21 Georgia license holder to a suspension.  Preventing bond forfeitures allows the court to make sure that such an event does not happen inappropriately.

Habersham County is divided by Georgia 365, a four-lane divided highway continuing from I-985 that overlaps with Georgia 441.  Georgia 441 continues north to Clayton and North Carolina.  365 continues to Stephens County and Georgia 17.  Because of its construction, it appears much as an interstate highway.  Unlike an interstate highway, it lacks access control.  There are multiple roads which cross 365, some with traffic lights, many without traffic lights.  It has been common to see drivers exceeding the speed limit by substantial margins on this highway.   Those speeds combined with vehicles crossing the highway can be and has been a deadly combination.

Judge Campbell is likely to give any speed of 90 or above with some concern.  Drivers cited for those kinds of speeds can expect to be required to complete a defensive driving course to see any relief.  Some drivers have been required to pay increased fines and complete community service.  Excessive speeds may not escape without points or license consequences.  Every case is different and a previously clear driving record can be very helpful.

The Help You Need

Sean A. Black is the help you need for charges in the Habersham State Court.  Give us a call or an email.